I always believed that technology can be used to realize the idea of equal opportunity. Blind people have the disadvantage of not being able to see their surroundings, so they must rely on other senses including touch and hearing. This is project is geared towards giving blind people the ability to see again.

Hindsight was first described thoroughly to all team members before each person went to do the task they were best at. The software developer in the team, Alex, began experimenting with making calls to the Azure API. The computer engineer began connecting all the separate modules and making sure they interact properly. The design specialist began drawing CAD models for the assembly and housing of Hindsight.

The biggest challenge that we had was when we migrated from the initial Raspberry Pi to the Pi zero in order to use the Bluetooth module. This was due to the fact that we were dealing with a headless version of the OS which made using Bluetooth a very convoluted task through the terminal.

Getting everything together and seeing the finished product.

How to implement Microsoft's Azure API and use bluetooth on the Pi Zero.

What's next for Hindsight

We would next like to incorporate facial recognition so that blind people can recognize their friends when they are approached. Additionally we would like to optimize it more. 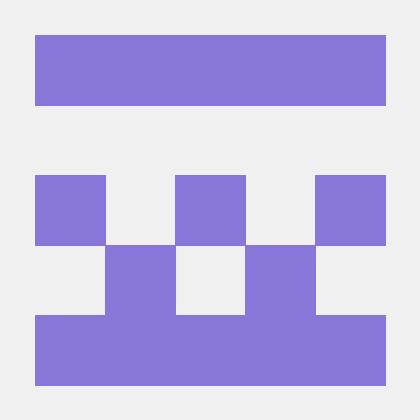