We've all been one in a stadium audience before, and it's easy to get lost in all the mayhem and excitement. Though deep down we all restlessly await the moment when we're put on the big screen - above all the action. Though logistics can be difficult. The young girl at her first hockey game soon realizes that her family's nosebleed seats have positioned her far outside the bounds of the cameras below. The young man who put four painstakingly tedious hours into his costume may never receive the respect he deserves because traffic stuck him in the back row of the concert.

Highlight brings access to the big screen to those who want it the most. Passionate fans can begin streaming themselves, their friends, their family, or anyone around the stadium directly to the stadium's Jumbo-tron!

Normally, the jumbo-tron at these events is managed by a controller, choosing which camera on a closed circuit should be displayed during breaks in the game, or lulls in a concert. Highlight utilizes Verizon's new 5G network to support high quality, low latency video streaming to the stadium's servers. Here, the same reviewer can sift through streams and hand pick the best fan footage made available to them.

Highlight is built for Android, where it streams video via RTMP to the Wowza service hosted on GCP. Data usage is logged to determine determine the viability of maintaining these systems in a stadium setting.

From there, a web client uses RTMP to interpret and display a select list of streams to a controller on a console.

There are many limitations on our technology due to the lack of high quality open source streaming services. There are paid alternatives that would provide us with higher quality content, and a better estimate of data usage, however those did not seem appropriate for a hackathon.

Additionally, our solution required us to work closely with Android hardware, which differs greatly between devices. This created several limitations on our system.

We made a fully functional streaming service that can be used by anyone at Brickhack (who has an Android device). We developed something that none of us had seen as a product before.

We learned a lot about content streaming, and hosting.

What's next for Highlight

We want to improve the quality of our streams, and determine if this is a service that stadiums and festivals would want to use. 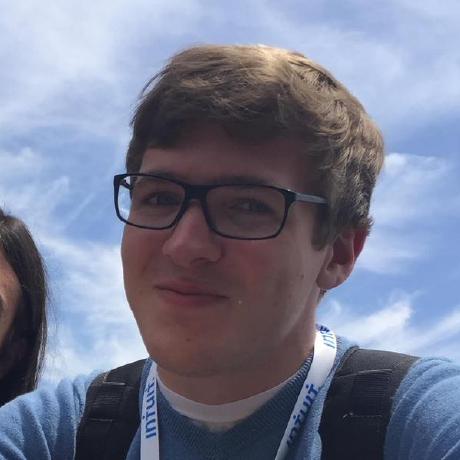