As students ourselves, we noticed that students were struggling to develop linguistic structures such as poems and we wanted to help out in the process.

Our web app bot takes in a haiku and determines if the haiku is valid. Our application provides personalized feedback on improving the haiku to fit in the requirements. It works using the Google Speech Recognition API, allowing the user to speak and respond to the bot like any other human being. It also has the option of messaging the bot the haiku. Our bot also has additional features such as translation and definition.

We used the Slack API as a platform to create the bot. We used python code to parse through the input, determine the inputs validity, and return suggestions. We also used the Google Speech Recognition API and other natural language processing libraries in Python.

We had the problem of initializing the bot and determining suggestions we could provide.

We are proud that we were able to implement the bot and speech recognition features within the limited time of this hackathon.

We learned how to access API's and integrate them with bots.

We plan on expanding Hi-ku! for other linguistic submissions such as sonnets and allow the determination of rhymes. 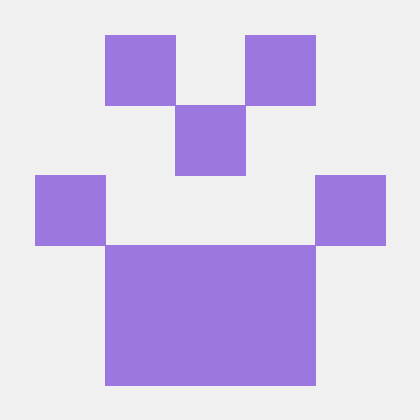