I've always been frustrated by the sheer amount of remotes and controllers that clutter our homes, and I have always wondered if there was a better alternative.

It uses the phone's camera to determine the phone's position and orientation, so it can dynamically change the interface depending on what it's pointing at. This allows the phone to be used as a universal remote, with no extra hardware needed.

I've always had very ambitious ideas, and I never end up finishing them. But 10 hackathons later, I believe this is my first time finishing a project to a satisfying conclusion.

Over the years, I've learned how to prioritize and manage different aspects of a project to be able to push out a prototype in short time.

What's next for Hexus 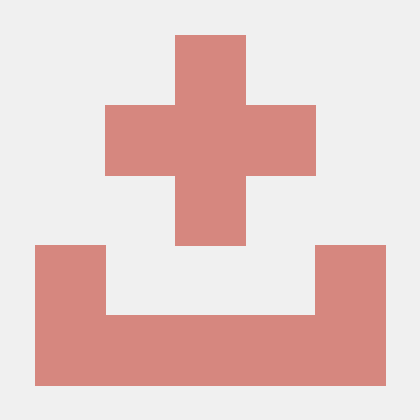