There are YouTube videos online of people reading stories from Reddit for content, such as rslash, so we thought we could automate that. We also realized that because we were converting text to audio, we are able to help the blind community listen to Reddit posts.

It takes information from the top Reddit posts and converts them to video with audio.

We initially tried to use a javascript frontend and a python backend, but it was to hard to connect them together, so we ended up using bottle, a python server framework, to run the frontend. There are two text inputs where the user puts which subreddit they want to hear and how many of the top posts they want to hear.

We mainly had os problem. We also had to change directories between computers for FFmpeg.

We're proud of the fact we were able to create something that automatically makes videos.

We learned how to take data from a frontend, altars it, in the backend and give it back to the user.

Add meme reading functionality and fix the occasional skipping of some posts.

If you want to try it out

bold Download the following modules: bottle praw gtts FFmpeg PIL imageio mutagen Instructions Download a zip of the program that corresponds to your os, then just run it after installing all the modules, set the FFmpeg to the right directory, and then it should run. There is also a video demo of the result from this program. 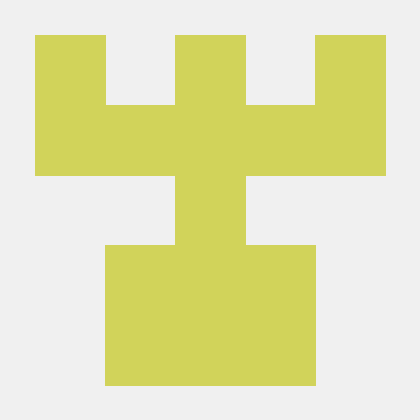