Suicide has been an intractable public health problem despite advances in the diagnosis and treatment of major mental disorders. We as students were shocked to see the increasing trends of suicide rates among youth in the country, and being able to help in preventing that was our inspiration for the project.

Our project is intended to be used primarily by doctors or therapists of the people who think they are undergoing mental stress or have been diagnosed/identified to be facing it. It has been found through mental health assessment tests that rather than taking objective answers like "Strongly Agree" or "Strongly Disagree" as input, a more general text response that asks about the participant's experiences or lives, in general, can be a better indicator of the mental state of the person's mind.

Our model takes in this text response and predicts the possibility of whether the person has suicidal thoughts or not. With improvement in the accuracy of the model (which currently stands at roughly 90%), we can increase trust in its results and rely on it. This will help identify people who potentially carry suicidal thoughts and they can be helped out by their doctors or therapists.

We used Natural Language Processing techniques to process our data into a usable form for Sentiment Analysis using Python. We used the Random Forest classifier for our prediction because that gave us the best accuracy. The web framework we used was Flask, which helped us seamlessly integrate the frontend with the backend of our project. The User Interface was built by us using HTML and CSS.

This was the first time we were developing a backend interface so we had to learn how to use Flask from scratch. Apart from that, fine-tuning the hyperparameters of our Random Forest classifier was also challenging.

With little prior experience in web development, we were able to utilize the time in the Datathon efficiently to learn new skills in both front-end and back-end web development.

We learned how to use Flask, Bootstrap, and the nltk library in Python for Natural Language Processing.

What's next for Helping Hands

Hosting the User Interface on the web after more enhancements and improvements, and also increasing the accuracy of our prediction model. 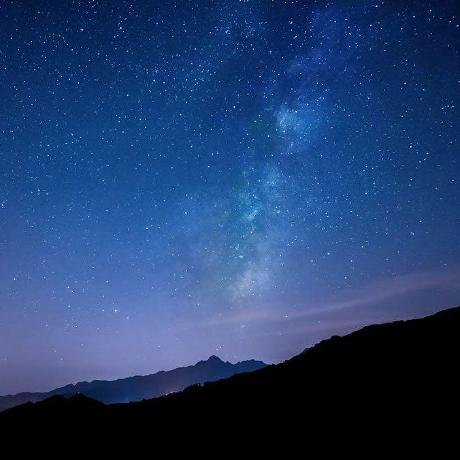