With the pandemic, many senior individuals are isolated and alone due to their higher risk of infection. For them, it might be hard to get groceries, walk their dog, or even find someone to talk with while taking their daily walks. Thus, Helping Hand was created.

The spread of COVID not only brought waves of infection and loneliness, but it also has also brought about many hate crimes as well–there has been an exponential increase in attacks against elderly Asians, especially in the Oakland, California area, due to their ethnicity and vulnerability. These older people pride themselves in independence, running errands on their own or taking daily walks by themselves, but that has made them easy targets for hate crimes. This project idea has great influence from these volunteers that accompany older citizens as they walk to increase accountability and deter any attacks against the older people.

We also sought influence from NextDoor, which is a community forum app that connects you with people in your neighborhood to share information relevant news. We liked how it connected neighbors to one another, so we took that idea to create a function in which volunteers and the elderly near each other could chat on an app if the older person needs help. We also decided to use location services track how close people were to each other to better match volunteers and seniors.

Our app allows college students to sign up to help older people who need it. The elderly can also sign up for help on our app.

When the user logs into the app the first time, they are prompted with entering their email and password. After, there is a screen that asks whether you are volunteering to help or need assistance. Depending on which button you click, you can see people nearby that you can either help or get help from. We display this using a map that shows each users' general location, but it can also be toggled to a list view. From there, the user can choose to message a person based off of their needs and availability. For example, if an older person didn't feel safe walking alone to the supermarket or just wanted someone to accompany them, they could look at which volunteers were around and message one of them for help.

The profiles and bios can also be used in matching, and no one will be forced to do a task they are not comfortable with. Each user's profile will shoe their name, age, distance away, language/bio.

In the case that this app might be abused, we added a reporting page to report any incidents as well, which will flag the user.

Some keys things we took into consideration in this app were accessibility and not adding too many features. Within the app, there's very few, albeit large, buttons. Since one of our focuses is making this app accessible, we wanted to make sure that the buttons and text were large and easy to press. We did research on how the elderly use technology and some barriers for them, and some listed were smaller button sizes, as well as too many features/having apps geared toward the "younger generation." Thus, while our UI may not look the flashiest, we optimized for our older audience. The differences in colors of the screens also can provide a visual cue if the large text is still difficult to read, but are not so important that those who are colorblind will lose vital information if they can't see it. We also made sure that the contrast ratios were above 4:1 to promote easier readability.

We first brainstormed functionality, efficiency, pages, and specs before deciding on a framework. From there, we tested Android Studio and Flutter as possible ways to code our app before settling on Flutter. In deciding the UI, we chose to design a simple interface that increases ease of use for elderly. We then created dummy profiles for both elderly and helpers.

What's next for Helping Hand 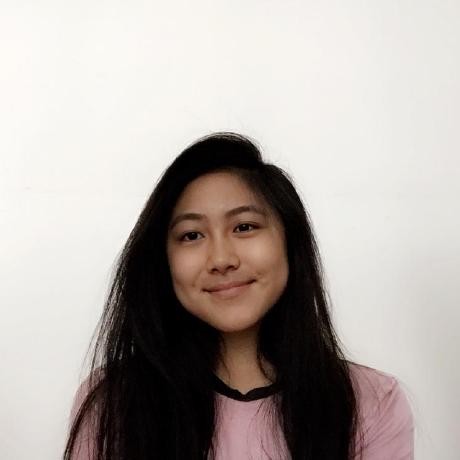