Our team derived inspiration from a rather tragic event, the suicide of a student who attended the University of Waterloo. While discussing this sad even our team came to the realization that a lot of these incidents be it something as major as suicide or more minor like bullying could be easily mitigated if the victim had someone to talk to. We realized that not everyone can go out and talk about these things in an open manner so we devised a compromise, a bot that someone could freely talk to in place of an actual human.

Help bot is a chat bot that runs on android. It takes in the messages of the user and if the users speech seems to indicate various negative emotions chat bot will reply with a message either offering advice or motivational speech.

Help bot was developed using android-studio and thus was coded in Java. We build Help bot in a such a manner that it has an internal database of key words and it uses they key words to formulate the most appropriate response to a users input.

There were two main challenges we ran into while developing this app. The challenges were; Two of the four members in the team had very little android app development knowledge and another member had limited Java knowledge. The second problem we ran into was connecting all of the components together. We had a relatively easy time developing all the individual components but once it came to connecting everything together in a logical manner we had to adjust the code extensively.

We were proud of the fact that each of the members of the team were able to greatly cultivate their skills in android and java development all the while being able to create an app that hopefully can be of great help and prevent further tragedies from occurring in the future.

What we learned from this event is the importance of planning how various components in a large and complex project interact with each other. Additionally we learned that time management was crucial as projects tend to take much longer then anticipated.

What's next for Help Bot

The future of Help Bot is looking bright. We intend to further expand upon the internal database of Help Bot and have it so that it can serve a much wider array of response. We also are planning on releasing this project for free on the android play store as we believe it is something that can truly benefit people. 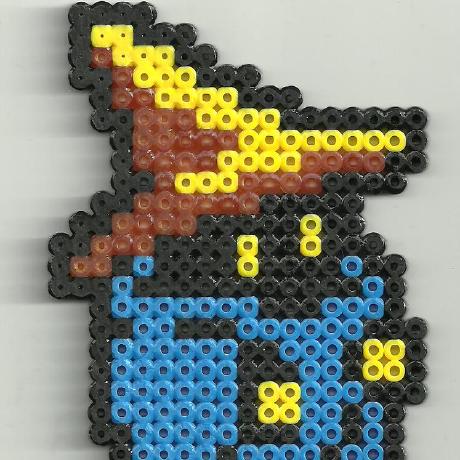