Stack Smashing is a game. A fast-paced two-player fighting game.The players are squares pitted against each other in a brutal fight to the death. Everything is on the line, they even have to sacrifice their body to win.

We used to LWJGL (graphics library downloaded from the internet) to create all the graphics. We used Killian's custom-made Java Game Engine (previously coded) to simplify a lot of the rendering and to build off of. We used the JOML math library for many math functions. Everything outside of rendering was done by creating and coding the appropriate classes. The World class brought together all the objects so they could interact.

Your goal is to shrink the opponent's size. To accomplish this, you can use beam attacks, explosion attacks, dashes, or slams to damage your opponent. However, you will also take a small amount of damage back if you use the beam or explosion attacks. The last one standing wins! 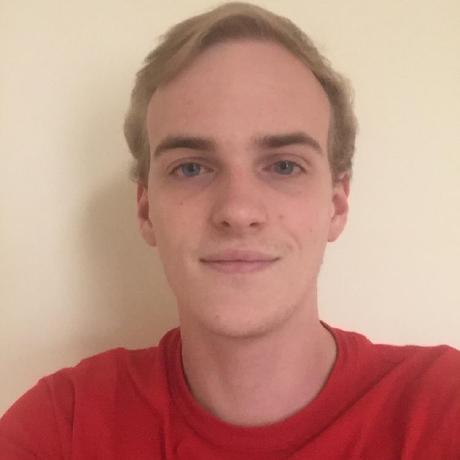