Creating a helloworld was suprisingly difficult, of course adding more challenges avoiding installing lein and other tools locally caused extra (using docker for lein new app helloworld). Also a tutorial hinted that lein new app is ok, but lein gave warning that it is meant for libraries. Following searches were bumped into in a helloworld:

Clojure is tricky, visual studio code by default did not give any hints of syntax.

What's next for Hello world clojure

That was an experiment long waited, and now finally I can say no more thanks. 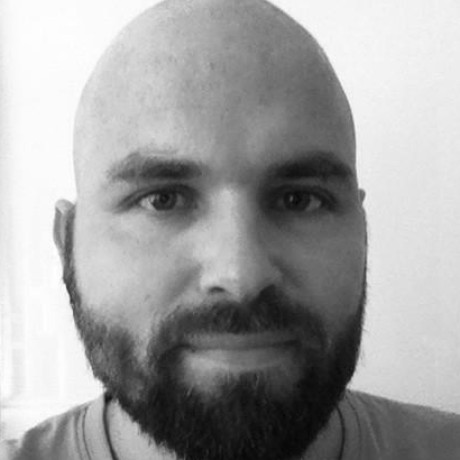