Ever since I was a young child, I've always wanted to be Linus of Linus Tech Tips. I wore socks and sandals every day.

Today, we've made that into a, uh, reality.

By doing this, the encoder learns to learn the "most important" parts of the image and place that in the latent vector.

By doing this it is possible to use the encoder on not-Linus' face and reconstruct it in the manner of Linus' face but in the original face's pose.

No one except AWS lets you have GPUs for free tier. A bummer, and AWS wouldn't accept our request to up the GPU limit for the stronger GPUs. So it was trained on a laptop with a 1050.

Servers are hard. Much time was spent on servers.

Picking hyper parameters for deep learning is an exercise for mystics.

The technical complexity and execution. While the final product is... not terribly useful, the internals represent some of the cutting edge in the field, especially with GANs taking the spotlight.

If you think something will be "easy" regarding server admin stuff, think again.

What's next for Hello, today on Linus Tech Tips... 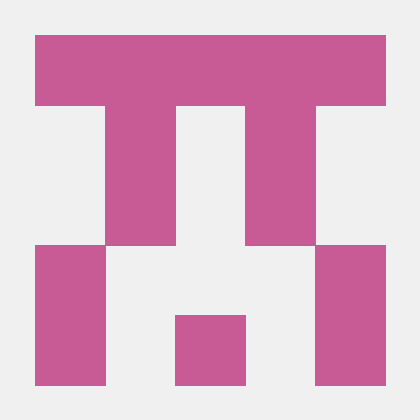