We love travelling. Two of us are actually travelling across the country to come to CalHacks. We were also inspired by reddit posts on /r/Berkeley describing some students feeling really lonely, despite being surrounded by people. In our generation it seems that a growing concern is the inability of people to meet new people. Despite that we see phenomena Ingress and PokemonGo that serendipitously bring people together. We wanted to capitalize on what problems we saw and what we enjoy doing by creating "Hello."

We developed a travel app that brings you and other travellers to various local, when you arrive at an area the app asks you to find each other, then as a group you play a series of minigames to learn more about each other, level up, and ultimately capture the location. Our goal was not to necessarily force people to become friends, but give them the opportunity to meet new people.

We have a ReactNative client app for iOS and Android. We decided to use ReactNative for its ease of testing and cross platform availability. This connects to an expressJS backend that manages all the socket connections across the various client side applications, as well as generates the monster locations, and holds all user and game data. 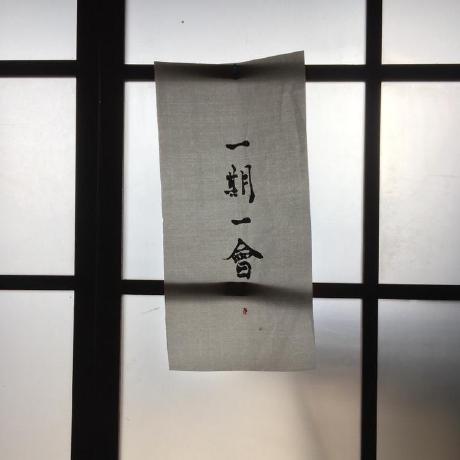