Baby boomers will face increasingly steep challenges in their health, financials and infrastructure. 1 in 8 baby boomers develop Alzheimer's disease; 10 million in the US. Because of their expenditures in having a longer retirement life and needing to care for their parents, they are struggling financially. In addition, the hospital infrastructure cannot handle these numbers.

The platform is essentially Facebook Games for VR, aimed towards baby boomer demographics. Helium Delirium, in specific, is based on a popular Nintendo 3DS game. It aims to impact those at risk of early-stage dementia. Faces of facebook friends are scraped + mapped onto expanding balloons. The purpose of the game is to aim and shoot the balloons before they burst on their own. The simple and addictive game play prompts friendly social competition, and accelerometer diagnostics can be used in the future for advanced analytics.

The game is controlled by a basic controller with a button and an accelerometer . Use of the accelerometer was emphasized, as it is useful for evaluating motor tasks.

The process of ideation took a very long time, and constant re-defining of the minimum viable product as the hackathon progressed made it difficult for the team to synchronize.

I am proud of having the chance to spend time making a logical MVP.

I learned how to use the google VR library with Unity.

What's next for Helium Delirium

The remote control can be made much smaller and with a much faster response time. In addition, multiple games can be added to the platform, and can be supported by the Helium Delirium backend. 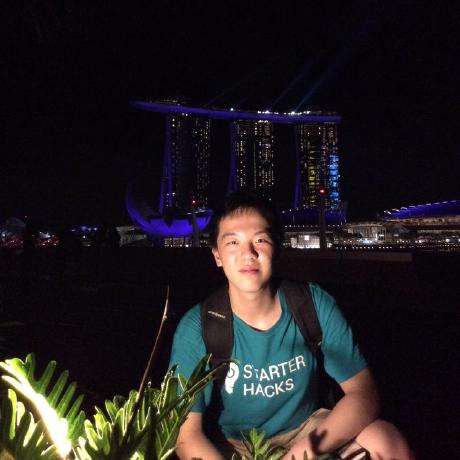