We have built a system that predicts the probability of getting COVID19 based on the interaction between people that move between places and when that interaction occurred.

This system, which is focused on tracking the movements of people, could be used for a more efficient control of the flow of the population in a defined area to prevent not just possible contagion outbreaks but also for preventing large congregations.

During these complicated times all around the world, our system could help the governments and the population to control the infection and track the flow of the virus. The data that the system could collect during several months ahead of this pandemic could be used to predict more efficient strategies to face new outbreaks of the virus.

A trained machine learning model could provide guidelines for hospitals, companies or governments to track and identify people that spread the virus unknowingly. The expansion of the virus through asymptomatic cases is the most difficult spread to detect and control. The system provides a real advantage to achieve this goal due to the model and the expansion parameters. 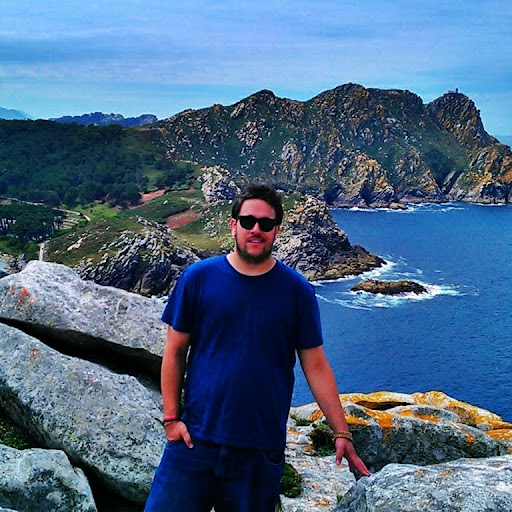