Around the world, an estimated 15 million people die of heart-related conditions every year. While these conditions currently have no cure, there are ways to significantly increase a person's chance of survival. That is why we make heartwatch.

What we wanted to do was create a way where anyone, no matter their age, can know if their heart is acting irregular, and in case of a heart-related event, notify users and 911 that they are experiencing cardiovascular distress.

heartwatch actively monitors users' heart rate, movement, and acceleration for any irregularities. If an irregularly is detected, the user is then notified and asked to confirm they are OK. Depending on the response, the app sends a notification to a listed personal contact with their location and informs emergency services.

heartwatch is composed of 5 separate components. First is the Fitbit app, users can download this app to begin monitoring their health. The Fitbit app sends sensor data to the second layer, the user's phone. The phone is the first stage for detecting irregularities, some conditions are able to be detected directly on the phone, while others must be sent to the third layer, the webserver for further analysis. The webserver is a node express server hosted on Google Cloud Platform's Firebase. The webserver is the main processor for this app, detects irregularities, gets information from our two machine learning algorithms, and is able to contact designated emergency contacts. The fourth and fifth layers are the heavy-lifters of the program, they use machine learning to detect arrhythmic heartbeats. One of the machine learning algorithms is a Deep Neural Network (DNN) written in Python using Keras and sklearn to create the model. The other is an LSTM (a Long Short Term Memory) model, which is a variation of the RNN (recurrent neural network), it is created in Javascript through Brain.js. In addition, we've created an mobile-addon using React Native. With this app, users can access information about the user via iPhone and Android devices.

We are very happy to have been able to create so many different features in such a short amount of time, especially considering none of us have worked with the Fitbit SDK before.

What's next for heartwatch

Expanding support for other smartwatch models, such as the gear active and Apple watch, adding more early warning systems, and improving our detection algorithms. Also, connection to existing sensors users have for their health (pacemaker, blood sugar device) 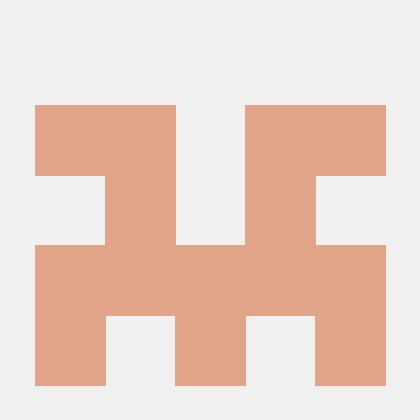