There are research results that humans recognize utterances such as Alexa and Siri as "words that people utter". Using this principle, Alexa tells a short episode. We have succeeded in creating an "emotional change experience" with "immediate effect" by providing the user with an experience as if a human being is speaking. Also, create a world view of the character who tells the episode. Exchanged episodes with other users to create interaction.

Experience that the user deepens the relationship with the character through this Alexa skill, We have also succeeded in creating experiences that touch the lives of others.

Then, a cute official character will tell the user the episode that was there.

Official characters deliver emotional changes to various people every day. The upper limit that users can play is "up to 3 times a day" to avoid overwork. With this increase in the number of hears, a lot of contents that deepen the relationship with the character are also prepared.

If users want to hear this emotion change more than three times a day, they can experience the emotion change even more by purchasing "tickets" within their skills.

In addition to the emotional changes that are officially provided, we also have content called "Creators". Content that allows you to listen to episodes of other contributors that have passed the management review is available. In order to add "Creators", users must register for "Premium Membership".

I had a hard time creating a system that users wanted to buy. Just simply changing emotions does not make it possible for users to "continue to use" or become fans.

We were able to create a concept of the world that felt as if the official character of the skill had a will. In addition, we were able to prepare additional content that deepened the relationship by asking questions about the character and repeating the activation. This skill will work in a way that is more or less supported by the user's life.

I learned the joy of reflecting on my skills the perspective of how I want to purchase.

What's next for Heart yell

We want to create a skill that will be part of our life. The new interface called “Voice User Interface” is the most suitable for that. 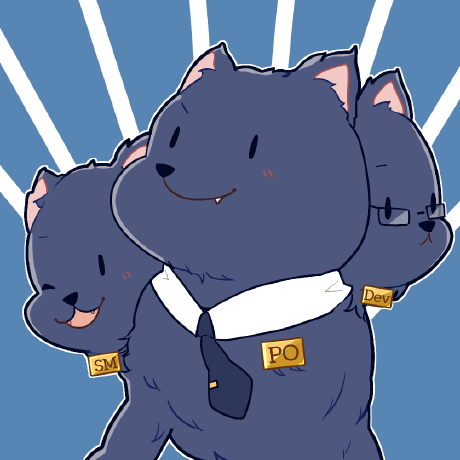