As second language French Speakers, we all yearned for a tool that would let us practice our french conversationally, while having a personalised experience.

Hear-o identifies the topics in a language course that you've been studying recently (either on Duolingo or through user-input), and then proposes lessons tailored to that particular topic. For example, if you tell the skill that you learnt about daily activities, it might give you a French passage to listen to and then answer questions related to it.

We carefully designed a curriculum for students with the basics of conversational French, while ensuring we kept the interface flexible to allow for extensions.

Our development was done on the Amazon Alexa Developer Console, using a Python interface for writing the intent handlers, flow of logic and also for storing the data.

We tested it using the user text and voice input simulation on the developer's console. Towards the later stages of our development, we brought in an Echo Spot to test the real deal.

How to use the Alexa SDK and develop Alexa Skill-building skills. The philosophy (and difficulty) behind computer hearing

-It earns a permanent place on Sanjan's nightstand, and we might look to grow the number of lessons, languages offered, and increase Duolingo integration. 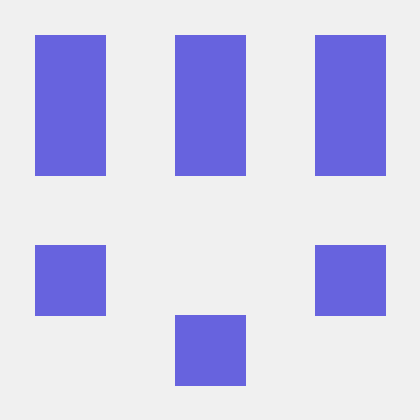