We wanted to build a product that will integrate with the twitter platform and help people access healthy conversations more easily.

Our app is a feature that will appear as a pinned tweet on the timelines of twitter users and will suggest threads containing conversations that have been flagged healthy by our application.

This app was built using the following technologies: 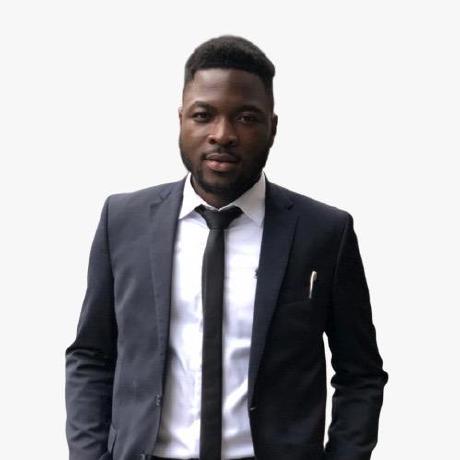