It began from an organic conversation Michael and Kenny had concerning creating a health solution involving several APIs. Once they shared their idea with Nanwarin and Wie Hsing Li, they aided in solidifying the web service idea now known as Healthy Beats.

Healthy Beats is a web service that creates Spotify playlists to help user reach healthier heart rates based off an activity they plan to do in the moment.

We couldn't get the data from FitBit because they kept sending 401 error after we sent a request. Fitbit didn't return heartrate data in real-time. Also, there's not much documentation in FitBit API and no 3rd party FitBit libraries.

The experience of learning and implementing new technologies. The amount of work accomplished working in a group with a strict time frame and little sleep.

It is extremely helpful to research and learn the libraries and APIs prior to starting the hackathon.

What's next for Healthy Beats

Implementing more features such as, allowing users to input their own activities with a custom heart rate range. 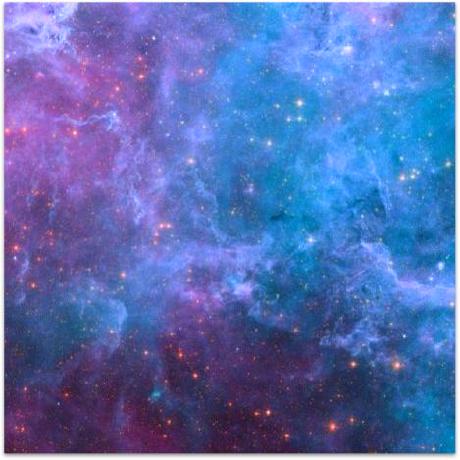