An app built to allow people to carry out preliminary tests at the comfort of their homes using their mobile/laptop.

🛠️ Setting up the Project

For setting up the webapp:

2) Move into the project root

3) Move into the frontend folder

Setting up the mobile app:

The mobile app is in progress, and is being built using flutter.

To build it, you need to have Flutter installed. Refer to the official docs provided by Flutter over here and install it for your operating system.

Once you're done, you can open up the application in your preferred editor. The best way to go would be to use Android Studio, but you can use any other editor such as VS Code as well.

The next step would be to enter the application directory and run the following command to fetch the dependencies.

If you're using Android Studio, you can directly use the green play button to install the app on your device or an emulator. Else, you need to run the following command:

This will run the application either on a physical device you'll have connected to your system or on an emulator that has been set up.

We learned a lot about implementing research papers and deploying it on the web. We worked on the backend this much for the first time, especially for Yash, Sakshi and Rachit. Rohan learned how to extract the finger from an image using just image processing techniques. 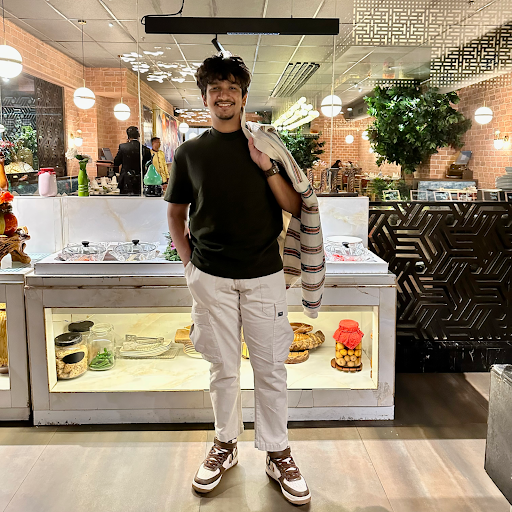