The market for health applications has been rapidly growing. With so many options, it is difficult for an app to distinguish itself. Healthify is an app that tracks mental and social health.

Healthify is a web app that promotes mental and social health. It has two interfaces: the web app and voice UI.

Django was the framework used to create the web app. It allows the user to login to the platform using their Facebook credentials. Then, the user's number of friends, likes, and events are analysed to determine how they have changed since the user last logged in.

For the Voice app, we used Voiceflow to rapidly deploy our app across both Google Assistant and Amazon Alexa. By asking the user to describe how they feel, we then use Microsoft Azure's AI sentiment detection and sanity check that assessment before recording the mood of the user in a Google Sheet, followed by providing an option for comedic relief if they are in a good mood.

Finding the best framework for our needs was difficult. With the combined skillsets of the members, it was important to use a language that was familiar to those working on it. Django was chosen because all of the team members knew Python. However, it was the first time using the framework, so there were challenges in making the optimal structure for the web app. In addition, the Facebook API had many options, so it was difficult to choose which endpoints to use.

On the voice side, finding the right sentiment detection engine as well as putting in proper input validation controls throughout the entire process was something we tackled with.

The web app functions and allows a user to login and view their statistics. Sanity checking the results of the sentiment detection and putting input validation controls throughout the Voice UI process, while providing comedic relief to happy users!

We learned about using Django as a framework and how to incorporate HTML and CSS to it. Also, we learned about the Facebook APIs and how they could be leveraged for other projects.

What's next for Healthify

Using the Messenger Platform API to automate a conversation for those who prefer not to use the Voice UI, as well as integrating the Voiceflow results into the web app to centralize the data and provide an even more personalized experience on the app.

You can also check out our domain healthify.tech! 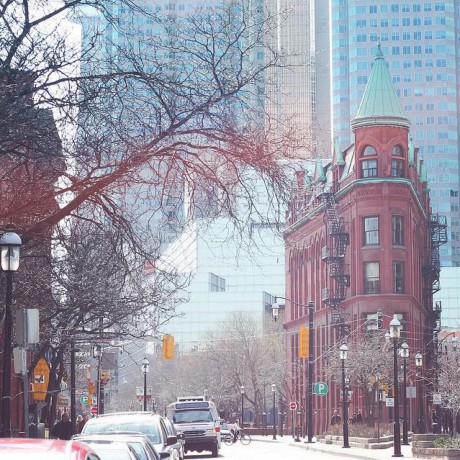