We were inspired by the idea of both affecting social good and creating a forward thinking healthcare solution aimed at improving people's lives. Our original thought was to customize a blockchain hyperledger to be a hyper-secure public reference for medical records. When the MVP for that project became too large to handle we pivoted from using a custom hyperledger to executing smart contracts hosted on the ethereum blockchain.

Our app is a service in which doctors (as nodes in the ethereum network) detail medical bills directly to patients (also nodes). All medical bills have to be directed to the patients direct account and must be digitally confirmed by them. Then payment is handled by an instance of a smart contract which is then kept forever on the ethereum blockchain. The patients and doctors have a digital receipt related to their account and there is an immutable ledger of all medical transactions. The descriptions and easy to use interface make it easier for the patients to know what they are paying for and the blockchain makes it much harder to defraud patients and the governement's medicare program. Double billing and fake services are a thing of the past.

The application is a web based service built on ethereum smartcontracts coded in Solidity. The website is hosted on github with customized style sheets. The backend has resources and data in a mongodb server and upon confirmation of a bill by a patient, self-executes a smart contract to pay the bill via node functions.

Probably the biggest challenge we faced as a team was that only one of us knew javascript. We also had never worked with any blockchain based app nor learned solidity to write the smart contracts.

We are extremely proud of the scope and difficulty of our project. To have anything at all to demo is surprising. We all learned new languages and took on a project in which we couldn't fully understand until we were well into working on it.

We learned how to integrate the full stack as well as JavaScript, specifically Node, and Solidity. 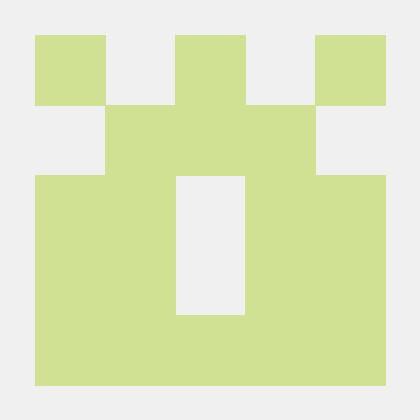