Recently, suicide and diagnosis of depression has become more frequent. To help combat that, we wanted to create a place where it was safe to vent in a controlled way.

As of now, the application is a proof of concept. It functions as a server-client pair that is capable of sending messages between the server and the client. The idea is that given any number of clients, a server can manage them all. Additionally, the server was intended to be monitored by a trained professional.

We used C# and ASP.NET for the Windows Form prototype, and used low level sockets for the networking. It was constructed using Visual Studio 2015.

The netcode consumed a lot of time, it was hard to get it all to work together in a solid way. To run the server/client pairs with the implementation we did required separate threads that were incapable of interacting with one another, and to time some of it in such a way it didn't interfere sometimes would inadvertently skip over parts of the code.

Getting together a working model, and learning valuable skills through both participation and workshops provided.

What's next for Health Tracker 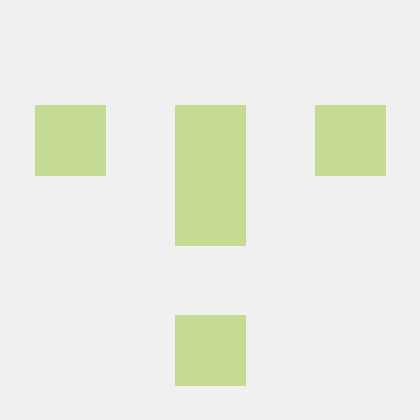