I am interested in IOT and cloud technology. Nothing really inspired me, I knew that FitBit had health apps and I decided to design an idea around visualizing the data. I know caregivers, family members, and friends live far away from elderly who need the monitoring and the ability for long distance access to their health data would be great.

People wear a smartwatch - FitBit in this case with the ability to monitor health patterns. The data is pulled from the device by a scheduled function and it stores the data into a database. When a user makes a request through the web app with the help of an API describing the data and it looks for the data in a local Redis cache, if it is not found in the Redis cache, the API goes to the database and retrieves it from there then displays it on the web app.

I got to design a cloud app infrastructure and learned a lot about technology that I haven’t used before. I also got to think of a real world application concept.

What's next for Health Monitor 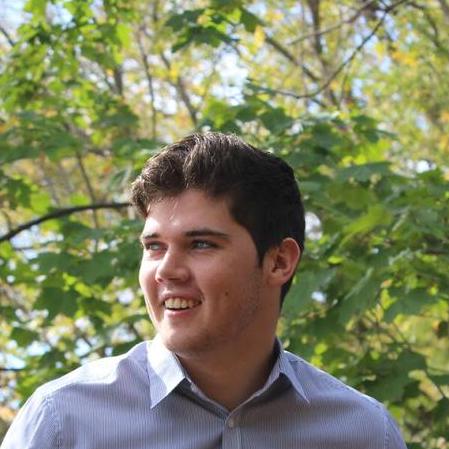