Dronomaly is a novel defense technology at the intersection of several emergent fields: drone avionics, machine learning, augmented reality, and 3D printing. By combining all of these technologies into one wearable device - complete with a virtually-projected reality overlay, machine learning, smart assistant, and autonomous scouting drone - we were able to create a powerful new platform with further applications in areas such as assistive technology and disaster relief.

It all started with an idea - and an ambitious one at that. We found each other on the MakeHarvard Facebook group a week before the event, and eagerly started brainstorming what we could dream into reality in our 24 hours together. Combining our interests, skills, and our desire to create something that could be used for good. Several conference calls later, the concepts behind Dronomaly were born.

At the event, we divided and conquered, focusing on the varied areas that the project required: everything from coding and machine vision to 3d printing and trying to find spray paint at an ungodly hour of the morning. The project threw its fair share of challenges our way, but we were always on our toes, ready to adapt and think outside the box to hack our way to a finished prototype. Having our own 3D printer (built by Casey) was a huge benefit, as it allowed us to iterate through prototype cycles at a much faster speed. It took countless code bugs, Red Bulls, and Gcode files, but we pushed through as a team, had a great time, and made (what we think is) a kickass product while we were at it.

One of the major challenges we ran into was - well, about everything. We had code bugs, faulty libraries, failed prints, and of course lots of snack breaks. The specifics of our solution changed a few times, but we always stayed positive and kept hacking.

The heads up display is super cool and actually came off without a hitch! We're definitely interested to pursue this technology further in the future.

A little bit of everything -- 3D printing, drones, problem solving, and most importantly, how to play Red Bull cup pong at 2AM and not hate yourself for it. 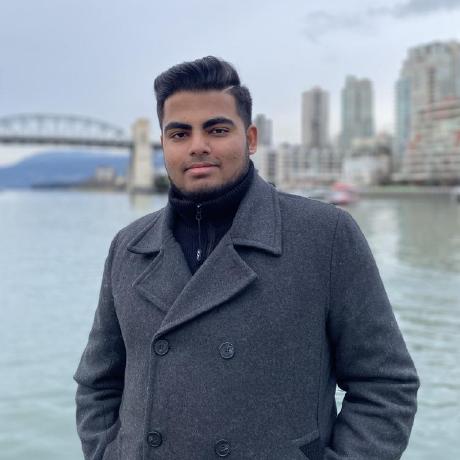