We (the team) basically bonded over card games, particularly Level Up. It was the game we played in Snell Library at midnight when we'd been working on homework for three straight hours (and when we knew we'd be working for longer after) and it was the game we knew we wanted to share with HackBeanpot. We spent so much time playing, understanding the rules, realizing we were playing wrong or poorly or otherwise, etc. that there really was no other competing idea in our minds. That and... we played so much in person that over break, when we were all physically apart, it felt weird to not be able to play. We thought it would be pretty cool to be able to play the game online and from anywhere-- or if someone forgot to bring two decks of cards.

It's a game that one of us brought from their home and shared with the rest of us, who in turn shared it with our own homes. We've spread the game (and the therapeutic qualities it carries) to many of our friends and family, and we're spreading it to the rest of y'all at HackBeanpot too.

We definitely faced a lot of challenges along the way, as this is the first hackathon experience for each of us. We each had different skillsets, which was both a pro and a con. We each could take on a different task, but none of us could help much if any other person needed extreme help. Thankfully, there were many supporters and mentors available at HB for those cases.

We learned a lot (mostly what NOT to do) and got to apply a lot of the skills we learned over classes and co-op. It was a lot of stress but also a lot of fun.

While we didn't expect to have the full game up and running, we planned everything out (which meant spending a LOT of time figuring out rules and logic and which steps to take first... what foundations to build for the future, and so on) and are hoping to continue working on it even after the weekend is over. Without HB, we're unsure if we would've set aside the 36 hours necessary to tackle such a big project, so we're grateful for this time, even if all we leave with is a (strong, well-built) skeleton. 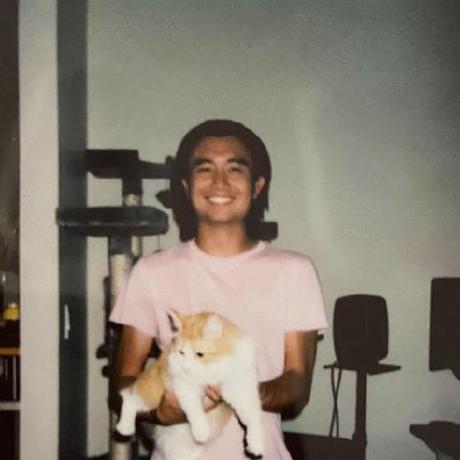