We wanted to make education about Solar Power more engaging by visually displaying potential solar panels on nearby buildings, and calculating the energy output from these panels. The idea was to make an Augmented Reality app that would display solar panels on buildings when the user pointed their phone at them.

The app in its current state, can calculate the potential solar power generated by solar panels on a building, given the latitude and longitude of the building.

It's supposed to take the User's location and orientation, and use these to find the building the user is pointing at, rather than being given the Coordinate. However, the data set is for buildings in Atlanta, so we can't test this feature.

The app is also supposed to use AR to display the solar panels. We developed a program in Unity that puts 3D solar panels onto flat surfaces representative of roofs. It works on Unity with a laptop camera, but has not been implemented to Android.

We started with a data set of information about buildings in Atlanta, taken from aerial photos. The data set included the rooftop area of the building. We used OpenStreetMap to match the buildings from this data set to their longitude and latitude.

We used Android Studio to build the app that calculates the Solar Energy and displays it based on a Coordinate.

We used Unity to develop the AR.

The main challenge was learning how to use Android. We had problems integrating things that worked on the computer onto the Android system.

The backend system that calculates solar energy for each location works well, as does the AR.

We all learned Android App Development, as well as the OpenStreetMap API.

What's next for Hay Sol

The next task is integrating the parts that we have so far. The front end interface needs to be improved, and the AR needs to be implemented into the Android app. 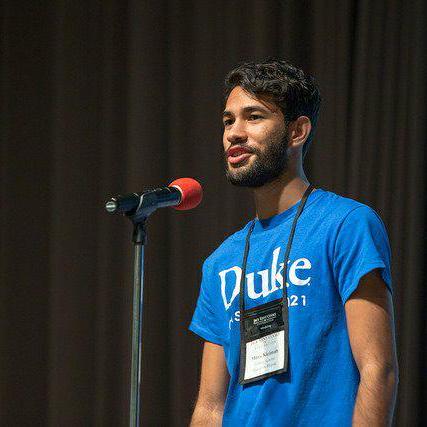