A member of our team was directly affected by the wildfires in California last quarter. Having experienced firsthand this extremely stressful situation, he acknowledged the need for an easy way for people fleeing large-scale natural disaster find safe havens.

Challenges we ran into included git, version control, ionic syntax, and how to write to files.

Given that we technically started "hacking" late afternoon on Saturday, we are quite proud of how far we came! Despite early challenges with git and ionic-dev, we were able to produce a preliminary product we are proud to present!

We have definitely learned a lot about git and version control, along with various aspects of the ionic framework and how to use the Google Maps API!

What's next for Haven

We plan to continue development post-hackathon, and the eventual goal would be to pitch the idea to a complementary company who could then implement it on the large-scale. 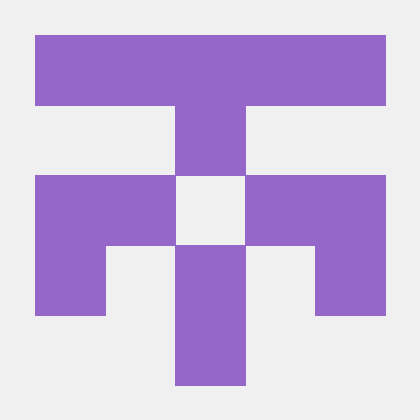