To safeguard younger users aged 10-18 primarily in middle school and high school to safeguard from negative comments, trolls, hate speech. Impacting a positive well being for the user while educating the user on different speech dynamics.

We started of with a potential tech-stack and then started adding major components. Using Google Cloud Natural Language API with Python, then integrating that with the HTML code used for the extension.

Our team had multiple first-time hackers as well as multiple freshman Computer Science students. Together, we had to do lots of research in order to learn the Google Cloud API and how to write code in HTML, Integrate the back-end and front end which were essential to the success of this project.

We are proud of our teamwork and how much we have learned in the past 24 hours. We were learning as we were practicing different aspects of a project from the communication of API's to integration of UX screens made on XD to our front end.

In addition to improving our technical skills by learning Google Cloud API and HTML (something that none of us have used before), we also gained valuable experience regarding participation in Hackathons.

Try to integrate the extension with live notifications while generating comments that help users to understand the importance of standing up for themselves in cases of hate speech and online bullies. 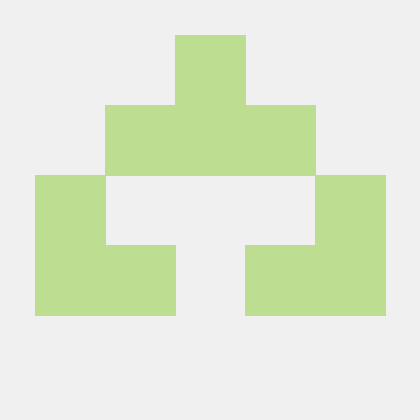