To reduce the amount of hate/harassment on the internet

We used AWS in order to host the server and demo webpage, and from that we have the twitter api automatically call the code and run the automatic response

Jake - Reading and editing the tweets from the Twitter API (not natively supported by python, used tweepy for wrapper) CJ - Setting up the AWS to run with the website along with the python script in the background Matt - Creating the hate dictionary was difficult Aaron - Series of bugs in the flavourize function in flaourize.py that consisted of indexing errors and othe small logical errors that required breaks during coding

We learned more about indexing in arrays and arrays of arrays, we learned about twitter integration, and more about the AWS service by Amazon 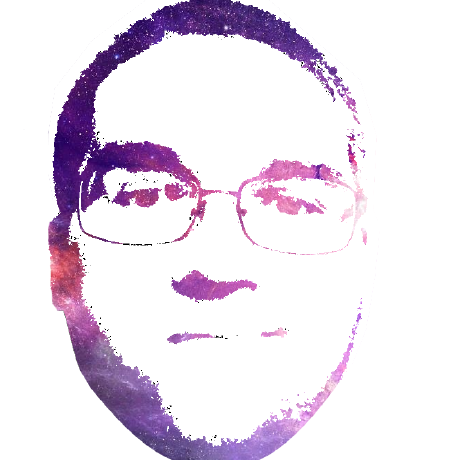