Always thought hard to come up with catchy and trending Hashtags, that would improve my social image. This is built to ease that task and be a trendsetter.

You upload an image and the model understands the context of the image, through object detection and Google Vision API. Based on those, the model generates Hashtags.

Building the project and finishing it within the given timeline, makes me feel accomplished and happy.

I learned about different Google Vision API, REST API, deployment on Heroku, hashtag extraction and how the thinking process goes for an innovative idea.

The next thing would be to have a better GUI representation of the project, which is also attractive and user-friendly. Next time, we would also like to deploy it on GCP. 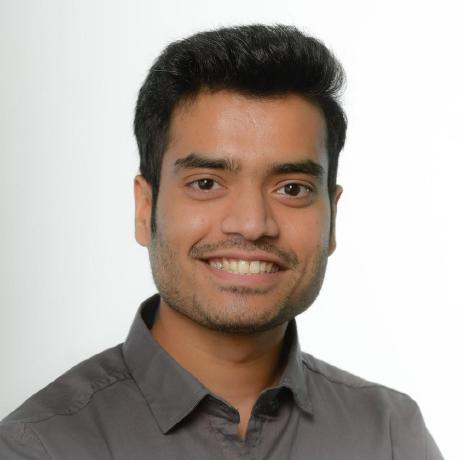