Will's professor handed him a paper (HARRISON: A Benchmark on HAshtag Recommendation for Real-world Images in Social Networks, Park, et al.). We re-implemented it.

Given a picture, based on a models trained over 57,000 Instagram photos and their captions (gathered and preprocessed by grad students, return the top 5 hashtags (based on a set of the 1000 most popular hashtags on the platform) most reflective of the dataset.

As included in the external form fields, the website can be found at imehi.me and the GitHub repository at willshiao/sdhacks-2018. 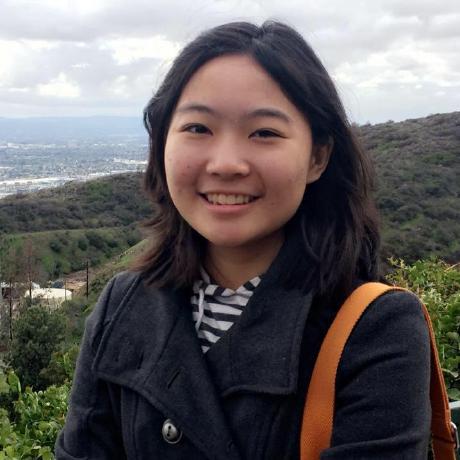