Simon de la Rouviere tweeted out a request for this project, which is based on an except from one of his articles.

One of us also read Radical Markets, talked about Harberger Taxes on a recent panel in HGK, and wanted to try building a demonstration of its use case.

Why this project matters

Harberger Taxes are one way to protect the commons and increase the general welfare of society.

This project demonstrates a functional use of a Harberger Tax on Ethereum to manage an array of limited assets. This implementation closely resembles - and could be reapplied to - real estate/city planning.

It could be extended to other ecosystems, as well. For example, the 2018 NIFTY Ethereum Hackathon Winner currently doesn't use a Harberger Tax, but could (and probably should) as a method to achieve their mission to "protect, preserve, and restore our world’s endangered wildlife and natural zones."

The Harberger Pixel Map allows users to set pixels on a communal canvas, similar to /r/place.

Users collectively discover the fair utility value of each pixel.

Values are taxed and fund the 'commons'. We've tentatively selected The Fellowship of Ethereum Magicians as the first commons project to receive funds.

Solidity, how to watch for emitted events, how to run ganache

How to test contract functions efficiently, how to optimize contracts for gas consumption, how to torubleshoot issues as they came up (by getting a deeper familiarity with Ethereum)

How to use Git from the command line, how to debug solidity with Truffle, that there's such a thing as an experimental ABI encoder

What's next for Harberger Pixel Map

From PoC to MVP

It should be noted that in the pursuit of completing a PoC for this weekend our implementation of a Harberger Tax is in some respects currently incomplete. It is designed to simulate many aspects of a Harberger Tax model, such as:

However, to bring this PoC to an MVP, which demonstrates all possible operations within an unbounded Hargerber Tax, we will need to make sure: 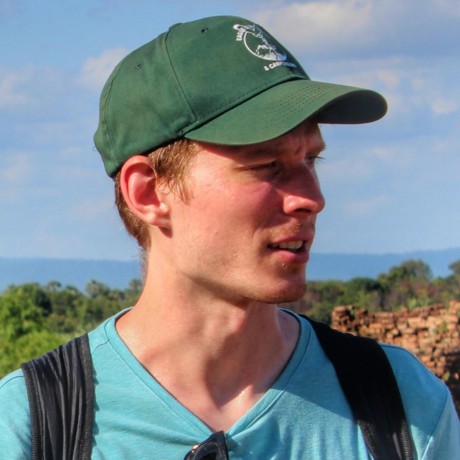