Technology is helping our lives from improving communication to working more efficiently. However, we already have some negative feelings when we are waiting too long at bus stops. Our ambition is making bus stops more friendly, to make it human-centric service.

We’re proud of the broad effects of this system. The system has the merits for three stakeholders, including passengers, JCDecaux, and Advertisers (clients of JCDecaux). For passengers, the system can make them feel relaxed, thanks to optimised contents. For JCDecaux, they can maximise the effect of advertisements and get valuable user data. For Advertisers, the system can contribute to establish strong brands.

We learned the importance of teamwork. At first, we had difficulty of communicating with each other because all of us have different backgrounds. After we identified the purpose of this system and divided our roles, it became much easier to communicate.

In the near future, bus stops would become half public and half private space, thanks to the personal mobility technology. The next step of HappyBusStop might be how to create the personalised spaces.

Waiting for the final stage 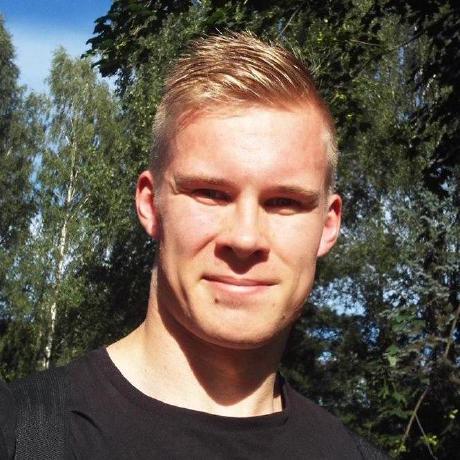