We were inspired to try something new and wanted to mess around with the twitter API.

The bot was built using a few different modules in python, chiefly Tweepy, PRAW, and NLTK. Tweepy is used to interact with Twitters API and PRAW does the same for Reddit. NLTK was used for sentiment analysis on the tweets queried from each user.

There were some issues related to making too many API requests of Twitter. There was no good solution to this issue but we went with it. We also had some interesting issues with PRAW as the documentation is far from comprehensive.

We're proud we got the thing running. It was pretty smooth sailing considering none of us had coded in python for a decent while and we'd never done anything with Twitter or Reddit APIs.

We learned how to build a Twitter Bot (and inadvertently figured out Reddit APIs). We also learned that it's a good idea to plan out your programs so that you can make as few API requests as possible.

What's next for happy bot

We're going to work on it for some work related use cases. We may come back to it and try and get it up and running on a Raspberry Pi so we can have a constant faucet of wholesomeness out in the world.

We're not going to be there for judging and this project was personal in nature. Also, to get the project running, you'll need to set up a file with authentication tokens for a bot account on reddit and on twitter. 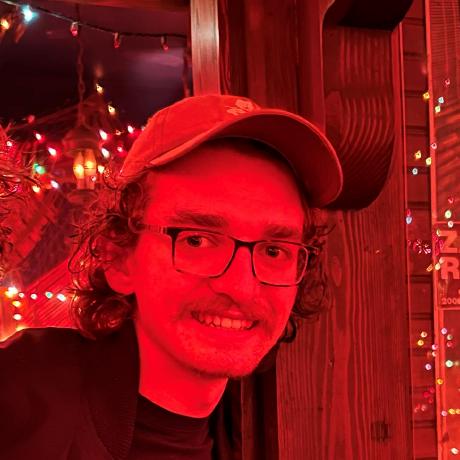