Whenever we feel happy, sad, angry, or anything in between, jokes can provide the necessary moral support to make your day one thousand times better. But how could we make jokes even better? Ever since we have been stuck at home, finding shortcuts to every day problems has been essential. That's where facial recognition can come in! Having a mood-detecting software that also sends you jokes would be the perfect combination to satisfy your everyday needs.

This application utilises the Microsoft Face API in conjunction with the Twilio API and Joke API to text you a number of jokes based on your mood. There are more jokes the less happy you are deemed to be.

We learned how to work with multiple APIS at the same time and how to create a full stack web app. We also learned and developed an algorith to relate happiness and jokes as well as the basics of Flask webpage development.

What's next for hap.py

Now that we've developed the basic framework for hap.py, we have a lot in store for the future! First, we plan on cleaning up the UI/UX of the web app to provide a more aesthetic interface for users. Once that is done, we will deploy hap.py to the internet using Heroku, so that it will be accessible to everyone! 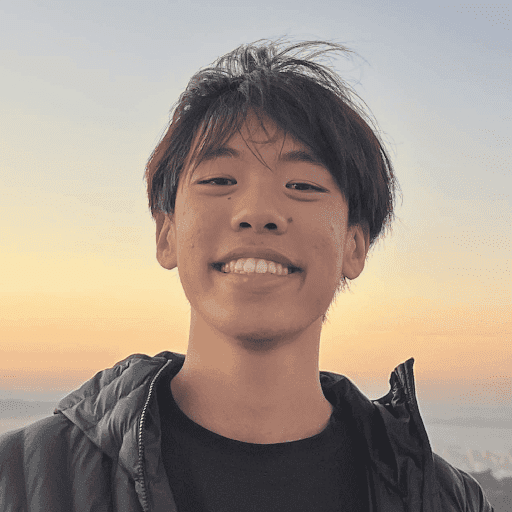