We love books. We're reading them, sharing them and discussing them. Diving totally in a foreign world. But something is missing. Sometimes the stories don't feel as alive as you might wanted it to be. With Hansel & You we want to change this! We're making the stories you love alive! So you can dive into it!

To achieve this goal we decided to develop an Amazon Alexa Skill that will enable that kind of experience for you. On the one hand, you can listen to the story just like a regular Audiobook. But on the other hand, you are the one who decides how the story will continue. What will happen to the world? What will happen to the characters? You have the power. Because it is your story.

As already mentioned, we built this beautiful project in the context of an Amazon Alexa Skill. Therefore we used a lot of the provided infrastructure like Dynamo DB, S3, AWS Lambda, Polly (for an awesome listening experience) and the techniques underneath like nodejs, javascript, some markup language (ssml) and html & css for our little web prototype.

It was pretty hard to get a good enough understanding of the technology for creating such a compact skill in such a timespan. We never worked with Amazon Alexa that intensely before. Also, the process and the design of an awesome interactive story experience was a major part. A lot of new UX things need to be considered. Time for tests was a bit short. Maybe we should have tested more, set clearer goals and concentrate more on the experience and concept in a whole.

Actually, we're pretty fascinated by the idea itself and the short sample story we have created. We learned a lot of stuff with new technologies. And the aspect that you create such awesome things with new people is amazing.

Take a look at that audio encoding. That can fuck up everything you have done so far. Also the aspect of being under time pressure. We also took a pretty deep look at the AWS infrastructure which was very interesting and powerful.

What's next for hansel & you

We want to give other people the possibility to create interactive stories and explore them. So we developed a little idea for a web platform and want to continue building it. So we want to provide a frontend which allows users to create and submit stories of their own. With all of the awesome features that we are using: Adding sound effects, enable SSML, background music, cards (both with text and image), setting attributes and Phillips Hue effects. This will be great! 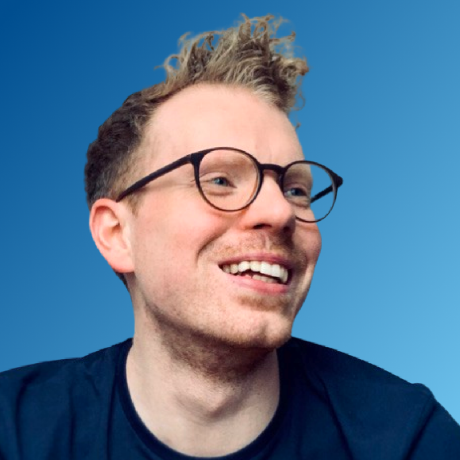