We are a team of 4 high school students who have diverse passions and want to pursue different courses such as Computer Science, Electrical Engineering, and Physics at university. We wanted to combine our contrasting interests to form a single creative and unique final product with an equal emphasis on both software and hardware. We found the application of concepts such as Dynamics, Electrical Circuits, and coding in the project we finally decided to do- controlling an RC helicopter with just our hands using Leap Motion Technology.

This hack allows us to control our helicopter in the x, y, and z-axis by simple hand motions. As seen better in the video, the helicopter mimics our hand movements, an upward movement in our hand position relative to the leap brings about increased throttle and thus altitude for the helicopter. The same goes for the pitch and yaw functions - essentially our hand is now the natural control for the helicopter - instead of the end of joysticks that need to be carefully managed.

We used Leap Motion Technology to track our hand coordinates in 3D and we coded processing in such a way that it could understand, receive, and store this data from the leap motion. The processing was also programmed to send these 'packets' of data to an Arduino. This Arduino was attached to Infra Red Emitters which with some coding was able to emit various IR signals which could control the helicopter.

Many. Within the 4 of us, we only had 1-year coding experience, and we also weren't experts with Arduino. Setting up a circuit for the IR LEDs to work proved to be challenging as we had no way of testing if the LEDs were working and if they were able to emit a strong enough signal. We got around this by using some amazing hardware from Keysight and by trying out various combinations of LEDs and resistors.

Challenges on the software end included writing a proper code in processing as we had never used Java before, and getting the Leap Motion to interact with processing through libraries. We also tried to make a Unity App to show a simulation of a flying helicopter but ended up running out of time to make any progress on that front.

Completing a unique and creative project! Being in JC1 and JC2, this was the first hackathon ever for 3 of us. Getting an intuitive vision and idea to become a reality with very limited experience and expertise is something we all are really proud of.

Software development requires a lot more practice and prior experience, for example when we tried using unity and processing to code a simulation we ran into a lot of basic errors an experienced programmer could have solved. We did learn however that perseverance does pay off eventually, we believe that given another day or two, we could have succeeded in making the simulation, as we had made progress towards the end of the hackathon. We also did learn about the different and multiple uses of java in robotics programming, something all of us are interested in.

What's next for Hand Controlled Space Exploration and Modelling

This simulation is just the start. Imagine using the same concept to control drones, or even vehichles that can travel in outer space. The possibilites are endless. We are bringing the natural movement of hand motion to a mechanical action using an arduino - and that too without the control boards that are there in smart vehicles. We managed to control a simple syma s107 helicopter, containing hardly any technology in it, with a leap motion, integrating this natural and intuitive function with any piece of technology. Hence space exploration and modeling, this hack does it all! 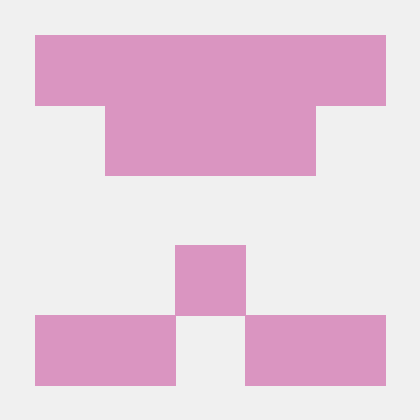 Our Simulation of the gesture controlled automated machines is completed and now with development of another code for the Arduino where and indicator visible LED is used. The movement of hands after sensing causes the LED to flicker, indicating the sending of IR ways dependant on the type of gesture enabling control of the helicopter.