After participating in UCSD's HackXR earlier in the year, we decided that we wanted to do another virtual reality project at HackXX, but this time with the Google Cardboard. For the actual idea, we were inspired by an app called Piano Tiles, a game where the user taps on colored tiles in order to play music. We brought this concept into our own 3D interpretation with a fireworks theme.

The player simulates a flame that follows a fuse in order to light a fireworks display. They must align the middle of the cursor with the head of the fuse and continually follow it until they reach the fireworks launcher.

We used Google Cardboard SDK and Unity 3D. The rope was created with by linking a chain of spheres. We took advantage of raycasting and colliders for the cursor and sphere tracking, and the fireworks display was made from particle effects. Huge thanks to our VR mentors for being there in our times of greatest need :)

The biggest challenge we faced was controlling the interactions between the Line Renderer and other GameObjects. We wanted to have the line gradually disappear on impact with the cursor, but that would have been difficult since the Line Renderer is not actually a mesh but rather a 2D element that is always facing the camera. Our solution was to create a different line by connecting a lot of spheres instead. In addition, another challenge we faced was building the program into a iOS app because neither of us had that experience.

What's next for Hanabi 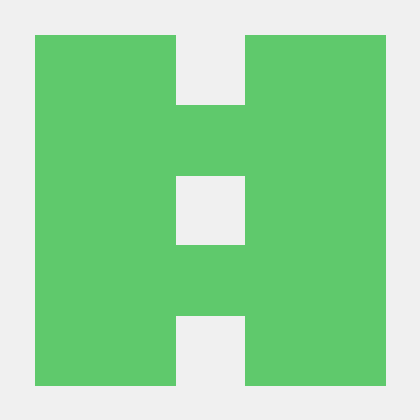