I wanted to make an app that promotes safety at a hackathon and that takes an active stand against harassment.

So far, it uses the chatbot in order to get the user's profile and story and emails the information to the MLH incident email address.

We used the microsoft bot API to communicate with the user and then email the report to the incidents email for Major league hacking.

I had a LOT of trouble getting the program to run. Visual Studio and the bot emulator are not running the program on my computer but we have a vision!

I learned how to use the chatbot and cognitive services API. I also learned that coding an app is very similar to coding any project.

What's next for Halt Hack Harassment

Expanding it's use so that Major League hacking can implement this in the future and parsing the major league hacking website to email the incident report to the hackathon emails. 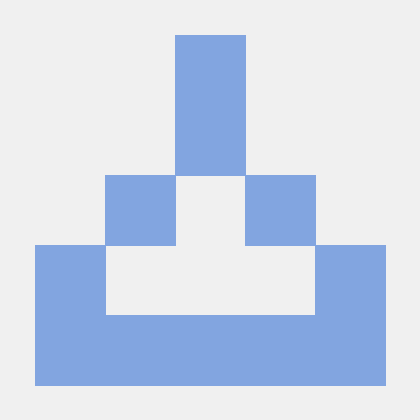