At school, it is really annoying to use our pass system. It is disruptive, it is tedious, and it is unhelpful to administrators, so we asked what it would be like if we could make our pass system digital?

You can use HallPass to make passes and to manage school members. Students can create passes, and they and teachers can view passes.

We built the app using a front end built in html css and javascript, along with a backend built using flask, mongodb, and a google cloud vm. The front end has some connectivity to the backend API, but it can run largely independently. The backend API has functions to interface with the database, and other such necessities.

We tried to integrate technologies that were new to us into our project. For some group members, html css and javascript were new, so they worked on that. For others, they tried to work with tools like mongodb, and sendgrid, which they have never used before. The attempts to use novel technologies caused some problems, as we didn't know quite how to solve everything, so we needed to learn.

Each group member is really proud of different things. People who worked on our front end are proud that they learned and implemented html, and css. People who worked on the backend are proud they solved problems related to mongodb, sendgrid, and google cloud vms (proud that i learned this because there are some major differences from tools I've used prior like Linode and Digitalocean).

Each member of our group learned new tools, and technologies, but we also learned that we want to do more of these, and since we want to do better at future competitions, we must try and learn more between each competition.

What's next for HallPass

Implementing the backend api into the front end is the next thing we must do. Updating the design of the website, as well as make it a progressive web app, so it not only works on phones, but looks good on phones would be nice. 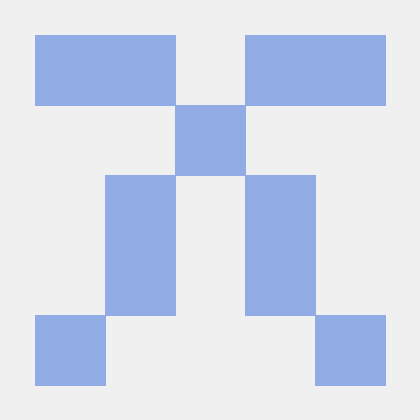