The inspiration for this project is the passion and desire to create a human-machine interactive device in a party setting to bring joy and happiness among the people. While brainstorming for ideas for the hackathon, we came across a lot of cool technologies and party events in which such interactive technologies were used. What we noticed is that an interactive device which would sync with the music being played and involve the user in controlling operation of several exciting tasks is missing. We also realized that Halloween is round the corner. Thus we decided to design and develop our Halloween party station which would interact with the user in an entertaining way.

The Halloween Party Station is designed to be synchronized with an interactive audio-visual application so that the user would be able to use motion control to play while seemingly dancing to the dynamic music and visuals. In addition, we added various features to make the user feel like the application will "react" to his actions. These include: a balloon that will pop at the peak of the user's performance, a 3D-printed bobblehead that will groove to the beat of the music, and Christmas lights which will either run in random sequence or flash rapidly depending on the user motion.

During our project, initially we planned to make a dry rocket launcher but were not allowed because of safety issues. We immediately brainstormed and came up with a balloon popping idea to replace the rocket launcher which was really self-motivating for the team. On day 2, we had a lot of trouble in setting up the wireless communication between the nRF24L01 chips and seamlessly send the sensors data to the base controller. We spent several hours coding and testing the device to make sure the algorithm is properly implemented and everything is successfully executed. Overall, system integration was another big challenge.

I am really proud that my team and I were able to successfully design, develop and integrate an entire system while sticking to a timeline and being able to achieve the planned functionalities. We also were able to learn each others' strengths and weaknesses as individuals. The biggest achievement of this experience is that we intuitively came up with a completely new and unique interactive motion controller.

The next stop for the Halloween party station is to entertain Purdue students during Halloween by integrating more features and operations that can be controlled by the user. 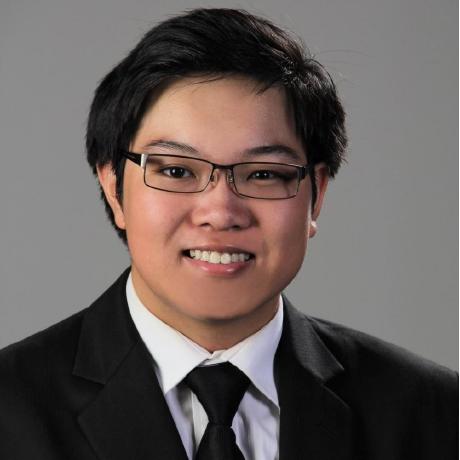