When we talk about blockchain + gaming, everybody thinks about in-game item portability but what about reputation portability? Gamers build fame in one game but can't take it to another game with them! Inspired by the notorious Warcraft 3 app "WC3 Banlist", I want to build a game agnostic whitelist/blacklist app and unbundle reputation from game publishers & merge it back with the user.

User logs in to see a list of players they've interacted with within a game. Users can honor them with badges, adding them to a whitelist, or marks them with a "toxic mark" to add them to a blacklist. The lists are privately stored on Cosmos storage. A friend of the user can read the list if the user allows him to.

I learned how to used Rest SDK API. I implemented a new REST API server using Cosmos SDK. I Enhanced "one-click" functionality to create a transaction, and sign to it, broadcast it. Create transaction exists as Cosmos REST API at this moment, but the sign and broadcast function only exist as Cosmos CLI SDK. I hacked deep inside of the CLI codes of SignTx and BroadcastTx, and implement it into the server.

I am pretty new to Cosmos SDK, but I created a new REST API server using Blockchain and Cosmos SDK. and added new functions to sign transaction and broadcast transaction

1.How to create blockchain REST API Server. 2.How to design a model(KV store) into the Cosmos blockchain node. 3.There are many good documents and tutorial codes in Cosmos GitHub. 4.But several functions of go are not available for REST API server.

What's next for Hall of Fame

Build a client for PC that keeps track of users' Minecraft gaming-sessions and who they play with. Push it to Minecraft players to validate the idea. Explore Cosmos NFT's & IBC more in-depth. Implement a Keybase-like identity protocol, so gamers can create a meta-identity tying their discord, twitch and game accounts together. 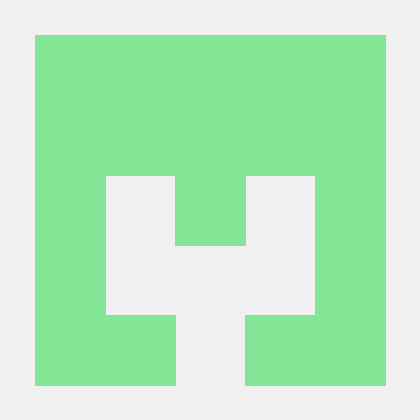