Introduction: Created within 36 hours by a team of five first year UCSD students, PlatformXR is an Oculus Rift compatible Virtual Reality platforming game built with Unity! We encourage users new to the VR environment to explore its possibilities while simply having fun. The idea is to get to the goal platform, by jumping on blocks you strategically place across the gap between you and the goal!

Features: Two platforms are generated at game start with the user always starting on the start platform. Blocks are generated in the game world for the user to manipulate. The user is able to walk using the left thumb-stick and jump using the right A button. Holding the index trigger on either controller will generate a laser beam originating from the controllers. The blocks can be rearranged in the VR space by selecting them with the laser and the block stays put when the trigger is released. Blocks that are touched by the player's laser beam will start a timer countdown and disintegrates after 15 seconds, which makes the game a little more challenging and fun. The user is able to reach the goal platform by jumping across on these blocks. If the user missteps and falls off the user will free fall to their demise.

Original Concept: The original idea was to create a "Cross the Highway" type of game in VR space. Instead of cars zooming across a highway perpendicular to the user's goal path, there would be pieces of a "bridge" that the user must build from scratch -blocks- to get to their end goal. The blocks have properties like that of a puzzle piece, where only block faces of the same color can snap to each other. As the user cannot rotate the block, they would have to be careful with their choice of block placement, and as the user progresses the initial blocks are destroyed and new blocks are generated for the user to progress across the gap. The biggest challenge for our team was scripting user manipulated GameObject attachment/detachment in game runtime. As a result, the current version of PlatformXR is more so focused on the platforming aspect, as the puzzle component is still under development.

Here is a link to our original goals and what we were able to realize within the time limit.

This was an invaluable experience thanks to the mentors and organizers from UCSD VR Club, and much appreciation towards the generous sponsors of HackXR2018 for the opportunity to work with the equipment provided. 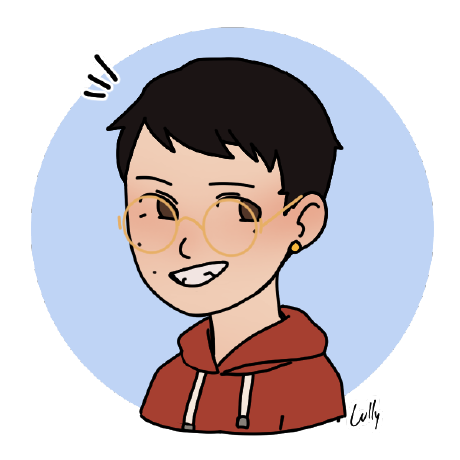