Playing around with things you aren't supposed to

A community still in its infancy and unfamiliar hardware came together to form a swarm of challenges. Everything from struggling to find proper syscalls, guidance on building a toolchain, entering the homebrew environment via hardware modding, and so much more. It might not look like we have much, but a lot of learning and research had to go in to get it.

Getting something that runs and has some degree of interactive functionality without breaking. Having a reliable toolchain and deployment system to test builds.

A lot about the home-brew community, a lot about the minutia of the Nintendo switch OS, and a whole lot of ways to make a console crash.

Some incredibly new (less than 3 days old) libraries that should allow us to modify the data inside more privileged applications, such as an actively running game. 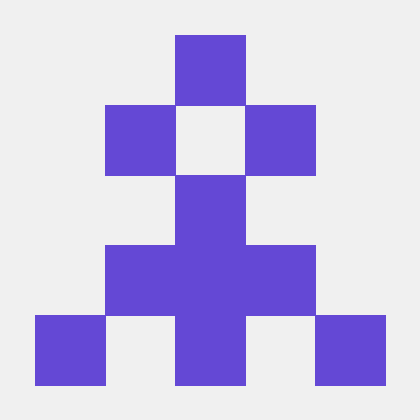