This project sparked my interest in academic work. However, I mainly worked on this project because it was within my skill reach and allowed me to finish the project before the end of the hackathon.

Simply put, it takes a list of unsolved and solved problems (grabbed from the web), they collects sources for each individual problem. It places the problems under topics and analyzes the sources using natural language processing libraries in python to determine confidence, objectivity, credibility, etc of the sources in order to estimate which problem is to be solved next (at least by public belief as that's all the app goes off of). These problems are then ranked based off of a formula with the most likely to be solved at the top of the page.

Additionally, the project will also show famous solved problems in the same topics and provide sources and links to the topic in order to provide information on famous academic work. (Note that the project currently limits to a set of problems, but is set up to parse for problems (100's) from the web as well.)

I used flask for the backend with sqlite as a database. The frontend is built with materialize (design framework) and vue for a reactive yet simple frontend. Along with these frameworks, I used python apis to manipulate and analyze the data.

The hardest part of the project was most definitely getting the problems to be properly analyzed and stored in the database. There were a lot of bugs that popped up from the process including invalid sources, database configuration, and calculating the ranking for each problem.

I was pleased with the front end design as this is sometimes difficult for me. I'm also pleased with the design of the backend, where data processing is done on regular intervals, but stored in a SQL database. This means that requests can be instant because they just pull from the SQL database.

I learned how to use python APIs for google search, textblob (natural language processing), and web requests.

What's next for Weiss

I'll finish fixing the final bugs and post it on my portfolio with an improved feature set. Specifically I would like to make sure sources are deemed to be credible for which ranking is based on. I will also let the algorithm continue to parse more webpages and problems as currently, it's limited to just a few problems for demonstration. 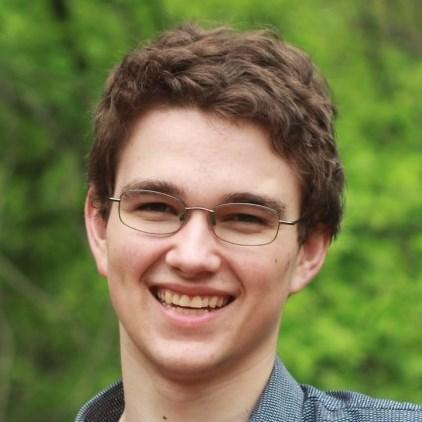