This is a web based blackjack game called Garlic Gambler. Users can play against the house in blackjack and bet with Garlicoin.

This web application was made during HackTX 2018.

Made by (GitHub links):

To Run the App Locally

There are three components to the running application. A Java app server, which runs your backend code, elasticsearch, which is the data store, and a webpack development server which serves up the frontend resources and does hot reloading.

Running the Backend in IntelliJ

1) Install Java, Gradle, IntelliJ if you don't already have them 1) Install and start elasticsearch 1) Import the project into IntelliJ 1) Run HackTxApplication.main with VM args -Dspring.profiles.active=development * Open hacktxApplication.java, right click, and Run hacktxApplication.main(), which should fail * Up near the top left you should see a dropdown that now says hacktx application, click it and select Edit configurations * In the menu, you should see a VM Options box, enter -Dspring.profiles.active=development, click OK * Run the application again, and it should start correctly 1) Go to http://localhost:8080/ and verify the application is running (you may see a blank page if the frontend isn't running yet, but if it doesn't 404 you are good) 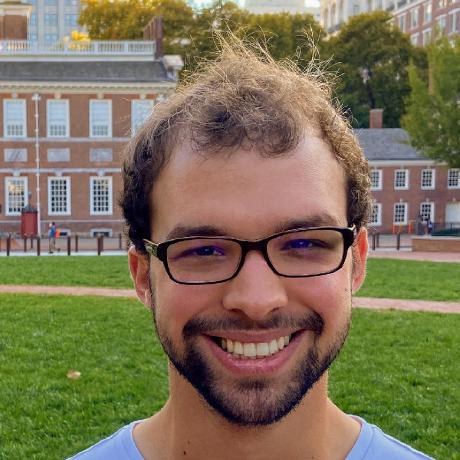