We found it tedious to switch between multiple platforms when attempting to utilize the main functions of certain social media services. Therefore, we created an application that allows users to access several media platforms in one location, similar to a hub.

Upon executing the application, a window appears that gives the user a choice of various social media services where they can post what they desire. Here, the user has numerous choices on what to post and where.

As a team, we collected APIs from various services, namely Gmail, Instagram, Facebook, and Reddit. By incorporating these resources we were able to utilize their main function without having to open up each application.

At first, we had a strong conviction that the APIs of Instagram and Twitter would be the easiest to implement, due to them being the most popular media platforms. In contrast, they turned out to be the most time-consuming obstacle in our path. In particular, Twitter's libraries had drastic changes between each new version. Whereas most dependencies maintain code from previous dependencies, we discovered that some files between Twitter's libraries were, more often than not, removed. Under these circumstances, understanding Twitter's API was extremely difficult, as the various resources about Tweetinvi from the past were not helpful.

Successfully finding and implementing the APIs was a very rewarding experience. Such feeling is attributed to how we had to abandon the use of some social media platforms due to the time restriction and the lack of information. By overcoming these hurdles, the project became more enjoyable and worthwhile.

When we started brainstorming, most of the members had no idea what APIs stood for. Within the span of a day, we gradually managed to make APIs an integral component of our project.

Adding more social media platforms will be a constant goal to work towards. Additionally, we would improve the user interface to help the users navigate through the application 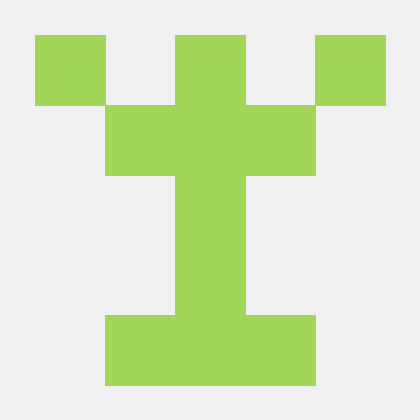 In the video, Daniel, who recorded the video, used Reddit Simult to post "Title: Bell" with text: "Chell", but as we can see, he shows a different post with "Title: Bell" and "text: Cell". The reason behind this mistake is that we were testing the functionality of Reddit Simult with "Bell Cell", and Daniel forgot to wait for the next post which included the content "Bell Chell," understandable given the tight due time. I hope you excuse us for this mistake; if you seem skeptical, we can show you again as concrete evidence.