We're a team that likes to play games, so when one of members came up with a cool game idea, a puzzle game where turning around makes you "switch between worlds", we were all for it. The player, a time travelling criminal, has been placed in a jail cell with robot guards, which are set to last for his entire life, and 100 years into the future, where he can time travel to at any time. He can time travel by simply turning 360 degrees, and while he'll be in the same location, the world around him will have changed. This allows for interesting challenges, such as trying to remember where guards were in the present and the future, and trying to find objects that may only exist in the present or the future.

The game is centered around a mechanic that causes objects to appear/reappear when they are directly behind you. This causes a seemingly "fluid" world in which you are constantly "changing" between the present and the future. This allows us to have enemies such as robots, which are on different paths in the present and the future, so one must be careful even when doing simple things like turning corners, because they may accidentally go to the future where a robot was right behind them!

We used Unity and C# to create the game. We used a lot of free assets to help create a simple aesthetic for the game.

Figuring out exactly how the mechanic worked in practice ended up being more challenging than originally anticipated. It's a hard concept to visualize without example, so we went through a few iterations before deciding we had achieved what we wanted to do. We also ran into challenges involving the use of Unity as none of us had ever done more than a simple tutorial using the engine.

None of us had really used Unity before, so learning the game engine and getting a functional game up in the given amount of time is something we feel quite proud of.

We learned how to use Unity for the first time, which was quite exciting.

Creating more levels, and fleshing it out as a game. It's quite barebones, with few custom assets, and the puzzles should increase in difficulty and have more variety. Giving it more backstory and narration could be good next steps to really make the world come alive. 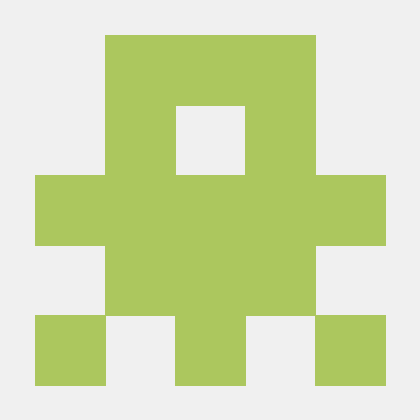