There have been many natural disasters in the recent weeks, from typhoons in Japan to hurricanes in the Eastern US. During these emergency situations, it can be extremely difficult to find the resources and care that one needs, such as medical attention and emergency shelters. Shelter Seeker provides a way to look for nearby resources, as well as track the amount of people at each location, allowing users to go to close and nearby locations to get quick assistance.

Our application allows users to monitor shelters and hospitals during emergency situations, finding out crucial information including location and how full it is. This allows users to decide which shelter/hospital they should go to.

We first used Python and OpenCV to analyze screenshots of video surveillance to analyze the number of people in a given location. We then use these figures and display them in an interactive web application using Here.com's API. Our website also tracks live Tweets regarding the current emergency situation using the Twitter API.

The main challenge we ran into was implementing the here.com Geovisualization API. When we called a request to push our location data to the API we were hit with a paywall - the Geovisualization suite was not covered in the Free plan.

Another challenge we ran into was 6 hours to the deadline when Colin deleted our Python code and we had to recreate the Neural Network from scratch.

We got it to work even though we encountered so major struggles.#TrustTheProcess We are proud of implementing ML in our project for facial recognition to determine number of people in the shelter

We learned that a lot of stuff is not free in life and for that reason, we had to quickly adapt and come up with a new solution. We were looking forward to using here.com's geovisualization API but later found out that it would cost us 450$ a month. We found a different here.com API to use and were able to get around this speed bump.

We would like to expand our app to work in other industries, such as homeless shelters, restaurants, other locations in which the occupancy matters. The same concept of monitoring the amount of people at a given location applies to these areas as well, as this information will be useful for users to decide their best course of action. 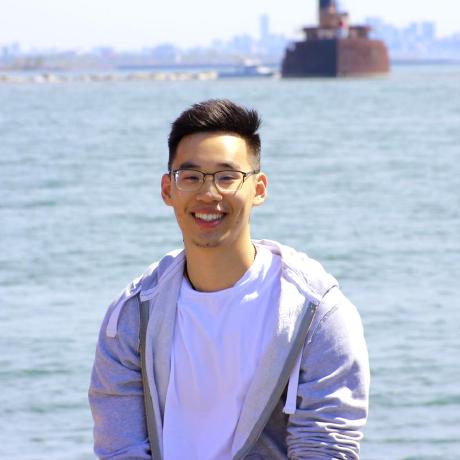